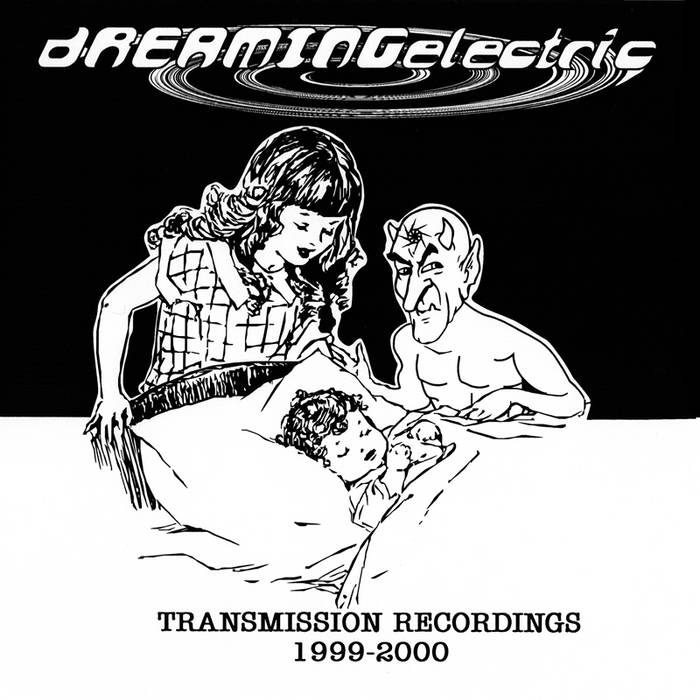 Dreaming Electric was a 4 hour live to air experimental music show/performance on Melbourne community radio station 3CR (1999 – 2002). Originally conceived by Ollie Olsen collaborator Ito (Anthony Eaton) the slot was taken over by t.k. bollinger (aka. Mr Bollinger) in 1999. Together with Stinking Badger of Java band mate Paul Narkiewicz, under the moniker Moontan, they transformed the show into an anything goes aural experiment of live improvisation fused with specially prepared and other recorded material.

A wild menagerie of collaborators graced the 3CR studios that Friday morning including A.D.Amor, James Earthernware, Frankie Death, and members of John the Band (the skip-hop collective whose only rule for membership was that collaborators needed to change their names to John), Myth Eaters and Vocabularinist amongst others.

Bandcamp Daily  your guide to the world of Bandcamp